Dr. Stucki has served as Chairman and CEO of a Nasdaq healthcare company from 1995-2011. This company-owned and operated pediatrics, internal medicine, family practice, and urgent care clinics.

Dr. Stucki has authored many papers and manuals on healthcare management and has often been sought after as a guest speaker. Between 1983 and 1990 Dr. Stucki opened over 100 Multi discipline health care clinics in 6 different States. They quickly became one of the largest and most successful multi-clinic operations in the United States.

He currently focuses on the Medical Cannabis industry. Dr. Stucki was honored to be one of 15 applicants chosen from thousands around the world to attend a pro-master cannabis course in the Netherlands in June 2019 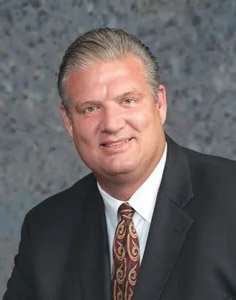 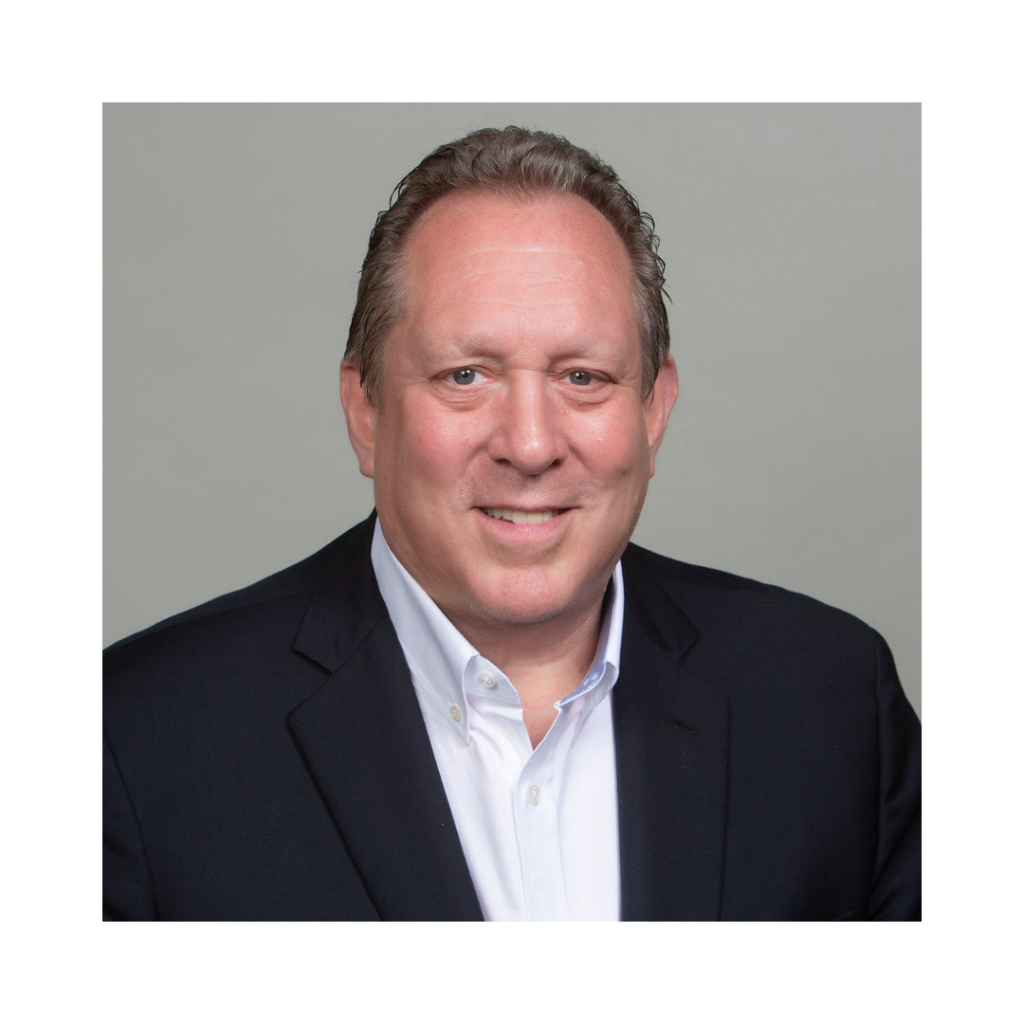 Groberg is a senior and accomplished operating and financial executive with a long and successful track record of working with entrepreneurs in high-growth and multi-location companies in: start-ups; company turn arounds, and stable operations – all while directing/completing complex financial transactions.

He has significant experience in the cannabis industry having worked for or consulted with companies in cultivation, production, distribution and retail operations.

Melvin has been gardening indoors since the mid 90’s and has been building Cannabis Cultivation facilities for clients since 2001. Melvin has worked in California, Washington, Kavala Greece, Colorado, Montana, Oklahoma and soon Missouri. He is an expert in cultivation facility design and his skills range from designing architectural plans of new facilities, to overseeing installation of new equipment, auditing and remediation of troubled operations and more. 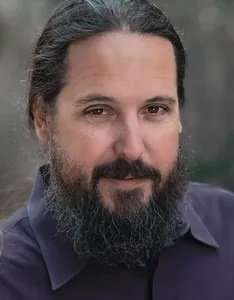 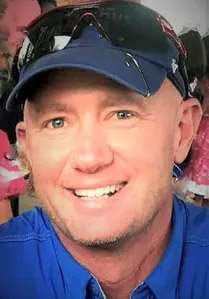 Aaron is a versatile leader in the business world. In 1994, he charted his career path, when he noticed a niche in the telecom industry. He launched the telecom company 7th Connection Communication in Denver, Colorado, growing company into a powerhouse–averaging $27 million a year in revenue.

In 2004 Aaron purchased roofing patents and the Dallas, Texas construction company, T-Rock Roofing which he quickly grew into the number one roofing company in Texas, grossing $15-25 million a year in revenue. Most recently,

Aaron has consulted in both the Montana and Oklahoma Medical Cannabis markets as an expert in cultivation facility construction.